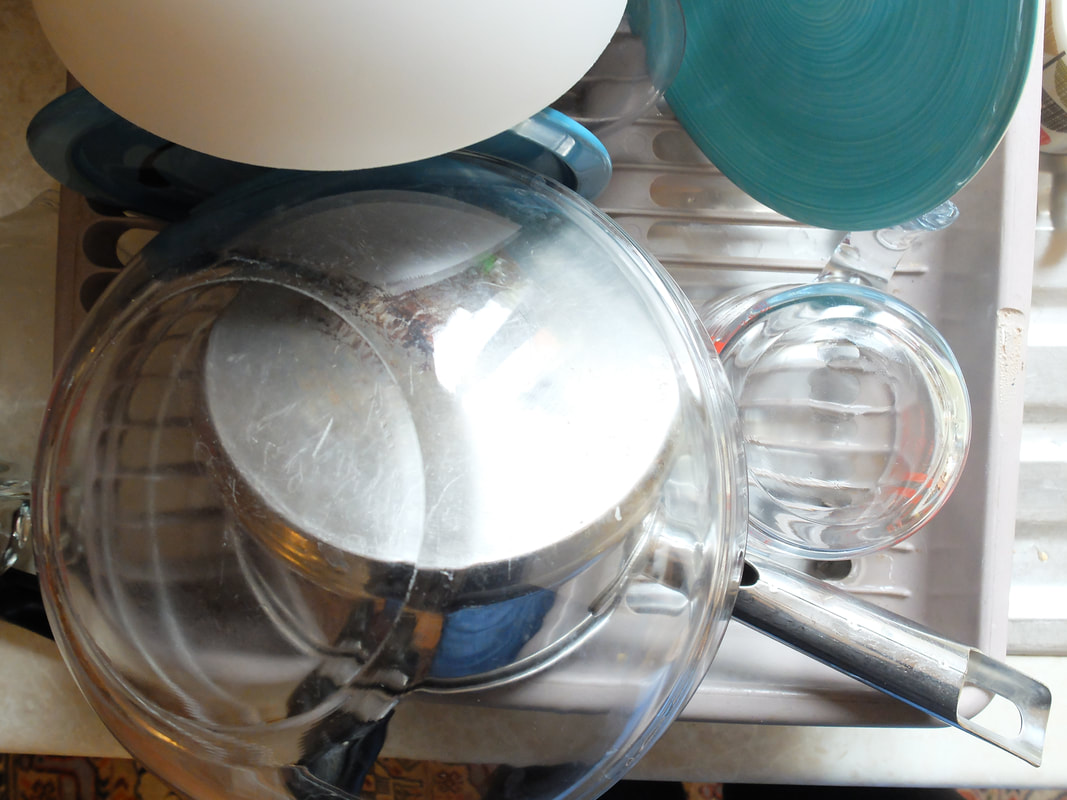 
A suburban housewife’s realization that maybe all of her life will end up with invisible, repetitive, un-creative housework. The film and photographic stills of the film are a non-narrative study of domestic labour, a form of work that is not taken seriously by society. Has the whole notion of women as housewives changed? Do you talk about yourself as a housewife? Most of the change that has happened since the 70’s is superficial inequality or a lack of responsibility? 70% of British and Irish women said they are mostly responsible for housework as Men do housework, he helped her with the housework, not the other way round. Are the seventies still happening? This experimental film explores the space between the individual, domestic labour and society’s economic workplace through the lens of a personal story of a newly married women who finds herself temporarily out of work. She marks time through the physical, rhythmic and monotonous act of housework.